Sergey has received his PhD degree in Organic Chemistry from the University of Zurich. After several years of research at ETH Zurich and ULB in Brussels, working with François Diederich and Yves Geerts, he started at the University of Antwerp as an IOF (Industrial Research Fund) Research and Innovation Manager in April 2009. He was supporting the valorization of the strategic basic research, primarily via cooperation with industry, government and the non-profit sector and filing and valorizing patents. He contributed to the raising of research funding primarily via large multipartner projects on Flemish, Belgian and European level. In 2020, he started a new endeavor as Research Manager of the CASCH consortium. Sergey is an author of over 60 scientific publications, and listed as inventor on nine patent applications. 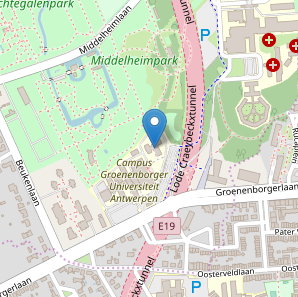